I tæt og inspirerende samarbejde med Talk Town (En debatfestival/samtaleby om køn, ligestilling og feminisme) udviklede og faciliterede vi 7 temabaserede politiske debatter.
Moderatorer Maia Kalke Lorentzen & CHIEF.
Talks: With Sophie Labelles (CA): Sophie Labelles serious trans vibes
Sophie Labelle is a cartoonist and activist, whos been drawing the webcomic Assigned Male since 2014. This has earned her both dedicated fans around the world, but also enemies, the latter have organised several online hate-campaigns against her. Sophie was originally participating in Talk Town 2020 as part of her “Totally Trans Vibes world tour”, but then covid-19 happened. We’re happy to finally welcome Sophie to Copenhagen at the FLUID state for a talk about her work with Assigned Male, on art and comics as activism and on where we go next in the struggle for trans-rights
Talks: With Emily Gorecenski: The New White Supremacy in Europe and the US
White supremacy is an ever-evolving ideology of hate that attempts to blend into mainstream society. After experiencing neo-Nazi violence first-hand in her hometown of Charlottesville, Virginia, Emily Gorcenski began to fight back using her skills in research and data, tracking white supremacist crimes across America and diving into the secret underbellies of many white supremacist organizations. She’ll discuss a new model for understanding white supremacy not as a single ideology or movement, but as an accumulation point of many forms of intersectional hate… and what we need to understand to fight back.
Talks: With Ann Sofie Sverdrup, Oli Lipski, Jo Pollux: Queer porn rebellion
The porn industry is often critiqued for mistreatment of sex workers and promotion of unrealistic ideals. But theres a rebellion going on. Female and queer sex workers and porn directors are reinventing porn, focusing on female pleasure and deconstructing gender tropes, as well as ethical and fair production. Meet director Jo Pollux, writer Oli Lipski and porn actor and director of Copenhagen based collective Bedside Productions for a talk about the new porn rebellion and its potential.
Talk Town: With Chelar (DJ Turkish Delight), SuzieTheCockroach, Ava Frost / DJ BALACLAVA. : “You’re pretty good for a…”: Women and Queers in the music scene.
Host: Chief. Meet the panel for our talk entitled “You’re pretty good for a …: QTBIPOCS and Women in the Music Scene”.
Talk Town hosts @itsthachief interviewer, DJ Turkish Delight, SuzieTheCockroach, DJ Balaclava and Sophie Westh from @anotherlifecommunity about their work as artists and about being a minority in the music business.
Talks: With Aka Hansen, Tone Frank, Sylvia Thomas: Decolonising queer activism
In this panel, filmmaker Aka Hansen and activist Tone Frank from Greenland and activist and poet Sylvia Thomas from the US will discuss activist strategies, art and performance as tools for decolonisation, queer liberation and dismantling the patriarch
Talks: With Lily Dragoeva, Valentina Likhoshva, Kristine Garina, Julia Machiocha: Frontline organisers in Russia and eastern Europe
As more and more countries in Europe join in on the legeslative and cultural backlash against LGBT rights, we speak with four brave women who are at the frontline of these struggles. Julia from Poland, Kristine from Latvia, Valentina from Russia and Lilly from Bulgaria joins us at the FLUID stage for a talk about the current situation in their countries, efforts of organising in the struggle against the backlash and how we as a community can show international solidarity and drive change.
Talks: With Linda Riley, Beck Strohmer (US): Solidarity and infighting in the LGBT movement
As we in LGBT+ movement continue to widen our understanding and inclusion of gender identities and sexual minorities, rifts and conflicts and infighting also arises, which we have seen particularly when it comes to the inclusion of transpeople in the struggle for equality. Join the conversation between Linda Riley from Diva Magasine and activist Beck Stromer on how we increase solidarity and lessen tension within the LGBT+ movement.

Lyt til alle podcast her 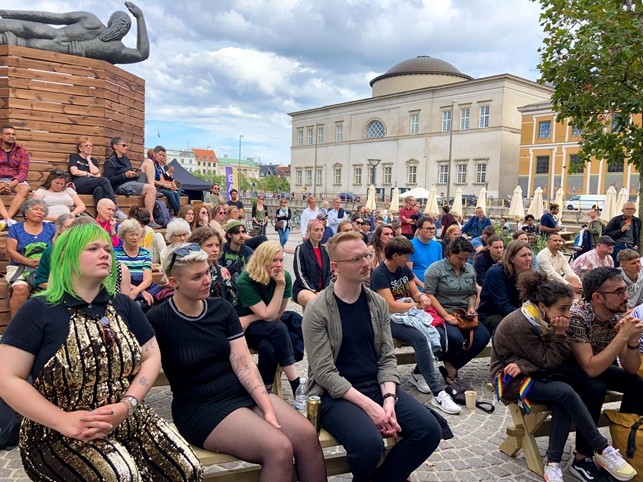 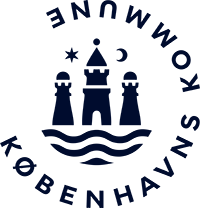 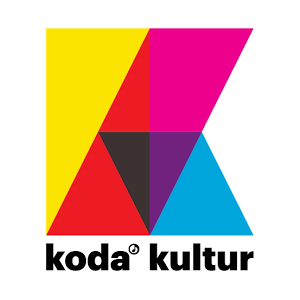 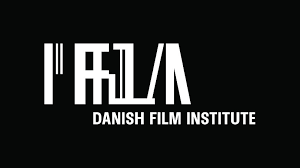